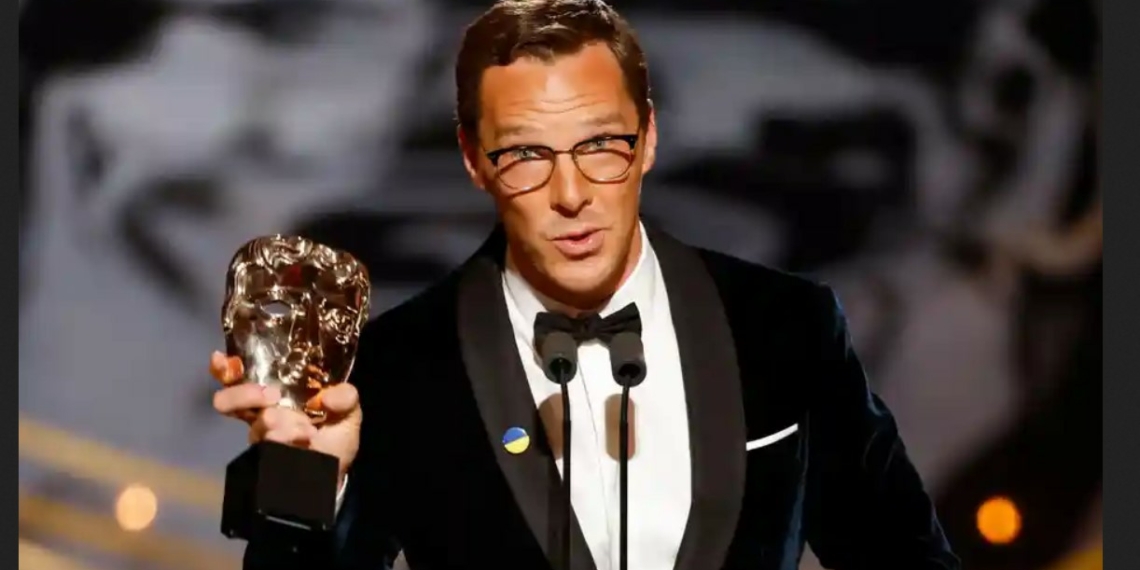 The Power of the Dog was named best picture at the British Academy Film Awards (BAFTA) on Sunday.

BAFTA awards returned with a live, black-tie ceremony after a pandemic-curtailed event in 2021.

Sci-fi epic Dune won five prizes and New Zealand filmmaker Jane Campion was named best director for The Power of the Dog. She became only the third woman to win the prize in the awards’ seven-decade history.

Lead acting trophies went to Hollywood star Will Smith and British performer Joanna Scanlan, as an event that has worked to overcome a historic lack of diversity recognized a wide range of talents — including its first deaf acting winner in Troy Kotsur for CODA.

Last year’s awards ceremony was largely conducted online, with only the hosts and presenters appearing in person. This year’s return to the collective celebration at London’s Royal Albert Hall took place in the shadow of Russia’s brutal invasion of Ukraine.

“We stand in solidarity with those who are bravely fighting for their country and we share their hope for a return to peace,” he said.

The Power of the Dog, set in 1920s Montana and starring Benedict Cumberbatch as a ranch owner, was nominated in eight categories and won two big ones: best film and best director. Campion is only the third female winner in that category, but the second in two years after Chloe Zhao for Nomadland in 2021.

Cumberbatch lost to Smith, who was named best actor for his performance as the father of Serena and Venus Williams in King Richard.

Scanlan was a surprise best-actress winner, beating contenders including Lady Gaga to win for After Love, the first feature by Aleem Khan about a woman who makes a life-changing discovery after her husband’s death.

Ariana DeBose was named best supporting actress for her performance as Anita in Steven Spielberg’s lavish musical West Side Story. The supporting actor prize went to Kotsur for CODA, in which he plays the deaf father of a hearing daughter.

Cumberbatch wore a lapel badge in the blue and yellow of the Ukrainian flag. He said it was to oppose the “megalomaniac” Russian President Vladimir Putin “raining down terror” on Ukraine.

“It’s a very scary and sad time,” he said on the red carpet. “Although this is a gesture, and people can say it’s hollow, it’s just something I can do tonight” — along with pressuring British politicians to take in more refugees from the war.