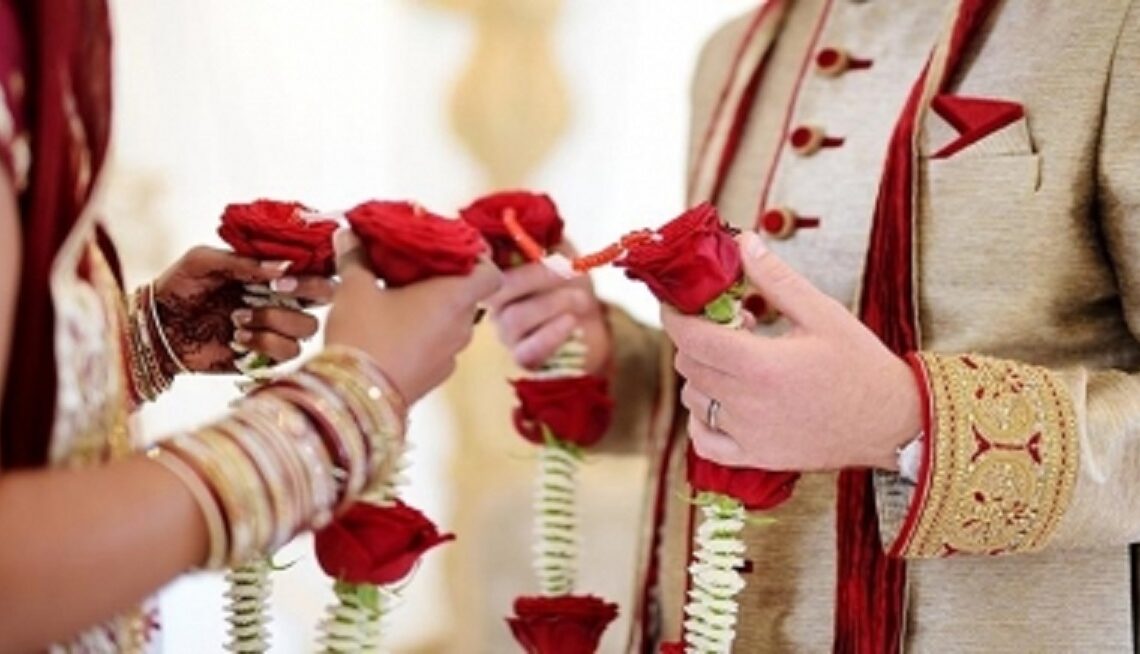 In a story similar to Bollywood movie ‘Ladies vs Ricky Bahl’, a man allegedly married as many as 13 women in the last four years in the two Telugu states.

Adapa Shivshankar Babu allegedly cheated the divorcees by absconding with money and other valuables after marrying them.

The 35-year-old accused hailing from Guntur district of Andhra Pradesh was targeting rich women who were divorced and were looking for alliances on matrimony sites. He cheated them by producing fake divorce papers and promising them a new life.

Gachibowli police under the Cyberabad Police Commissionerate arrested the accused who had cases registered against him in Hyderabad, Rachakonda, Sangareddy, Guntur, Vijayawada and Anantapur.

The arrest came a week after one of the victims lodged a complaint with Ramachandrapuram police station that Shivshankar Bbau had taken Rs 25 lakh cash and gold worth Rs 7 lakh from her and was not returning the same.

A cheating case under Section 420 of Indian Penal Code (IPC) was registered against the accused, on the basis of a complaint from the victim.

The victim had told a press conference that Babu got in touch with her in 2021 via a matrimony site. He told her that his parents had died long ago and that he had been working as a software engineer in a reputed firm with a monthly salary of Rs 2 lakh. He told her that he was a divorcee and was looking for a compatible wife.

Convinced of his credentials, her parents got her married to Babu. He collected nearly Rs 25 lakh from her parents on the pretext of taking her to the US. As there were no signs of him going to the US, her parents started asking him to return the money.

The victim met the other woman secretly and inquired about him. Later, they came to know of another woman in the same colony who was also married to Babu. He was cheating the victims by telling him that he was going on day shifts and night shifts and spending time with each of them.

After a press conference by the two women, Babu had denied the allegations made against her. He claimed that he did not take money from anybody.

However, the police arrested the accused after preliminary investigation. The accused also allegedly cheated a woman from Hyderabad residing in the US to the tune of Rs 35 lakh.