‘Azan’ does not violate fundamental rights or hurt sentiments of other faiths: Karnataka HC 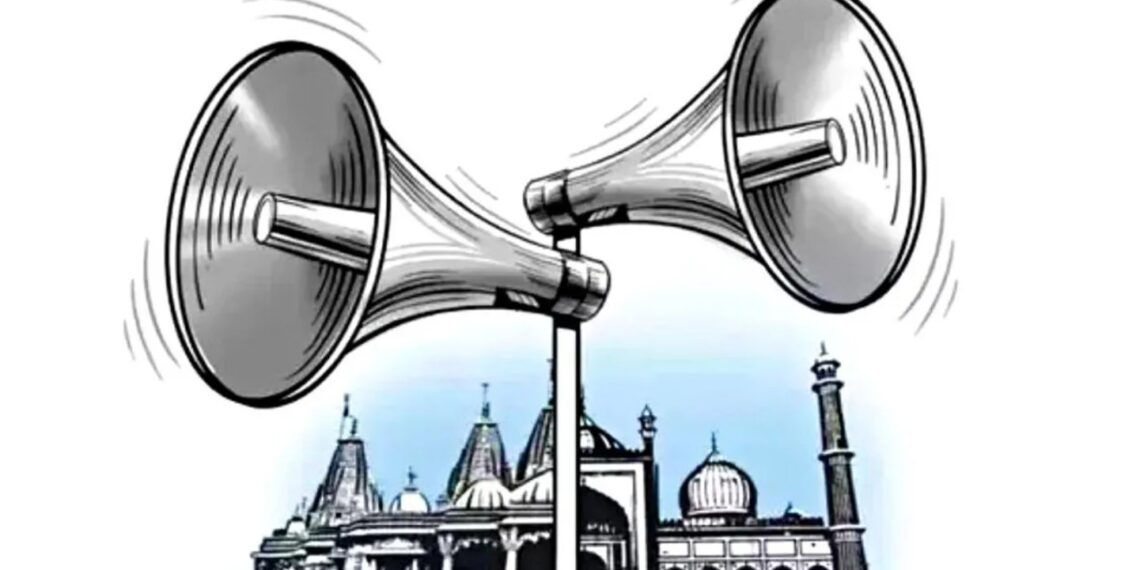 Karnataka High Court has ruled that the contents of Azan (Islamic call to prayer) do not violate fundamental rights or hurt the sentiments of believers of other faiths.

A division bench of Acting Chief Justice Alok Aradhe and Justice S Vishwajith Shetty said that Article 25 and 26 of the Constitution embodies the principle of “religious tolerance” which is a characteristic of Indian civilization, the

“Contention that the contents of Azan violate the fundamental right guaranteed to the petitioner, as well as persons of other faith, cannot be accepted,” the court said.

Advocate Manjunath S. Halawar appearing for petitioner Chandrashekar R submitted that though Azan is an ‘essential religious practice’ of Muslims, however, the words “Allahu Akbar” are used in Azan (translated as Allah is the greatest) affect the religious beliefs of others.

He sought direction to the authorities to stop mosques/ masjids in the state from using the contents of the Azaan through loudspeakers.

The plea also contained other words from the Azaan, however, the bench dissuaded the petitioner’s counsel from reading it. It orally remarked, “Do not violate your fundamental rights, you have said by hearing these words your right is violated so why should you read it.”

“Article 25 (1) of the Constitution of India, confers the Fundamental Rights on all persons to freely profess, practice, and propagate their religion. However, this right is not absolute but is subject to restrictions on the grounds of public order, morality, and health as well as subject to other provisions in part 3 of the Constitution of India.”

The bench said Undoubtedly the petitioner as well believers of other faiths have the right to practice their religion. Azaan is a call to Muslims to offer prayers. “It is the case the petitioner himself as pleaded in para 6 (b) of the writ petition, that Azan is an essential religious practice of the persons belonging to Islam…It is also pertinent to note that it is not the case of the petitioner himself that his fundamental right guaranteed under Article 25 is being infringed in any manner by offering Azan, through loudspeakers or PA system or its contents violate the fundamental right guaranteed to petitioner or persons belonging to other faith,” it said

The court directed the respondent authorities to ensure that loudspeakers and PA systems and sound producing instruments and other musical instruments shall not be permitted to be used above the permissible decibel from 10 pm to 6 am.

The court referred to an order passed by a coordinate bench of the High Court on 17 June, wherein the respondent authorities were directed to carry out a drive to prevent the misuse of loudspeakers and the PA system.