Army to use indigenous messaging app from Apr 1: Army chief 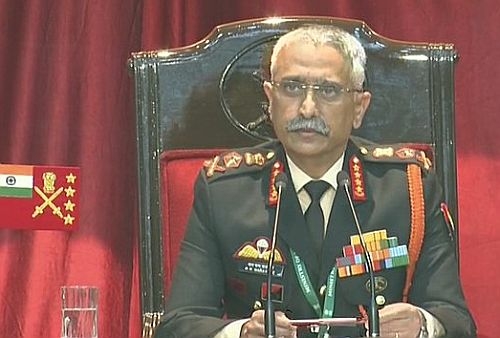 He said the application, developed by Colonel Sai Shankar, is undergoing the process of getting cyber and security clearance and data testing.

“One of our officers has developed a software application, which is the equivalent of WhatsApp.

“We plan to introduce that throughout the Indian Army. It is undergoing cyber clearance, security clearance and data testing. And maybe from April 1, we will only use that for our internal communications,” Naravane said at a webinar organised by the Vivekananda International Foundation.

The application supports end-to-end secure voice, text and video-calling services for Android platforms over the internet.

The model is similar to commercially available messaging applications such as WhatsApp, Telegram, SAMVAD and GIMS, and utilises the end-to-end encryption messaging protocol.

SAI scores over these platforms in terms of security features with local in-house servers and coding, which can be tweaked as per requirements.