Apple event tonight at 10:30: Where to watch livestream in India 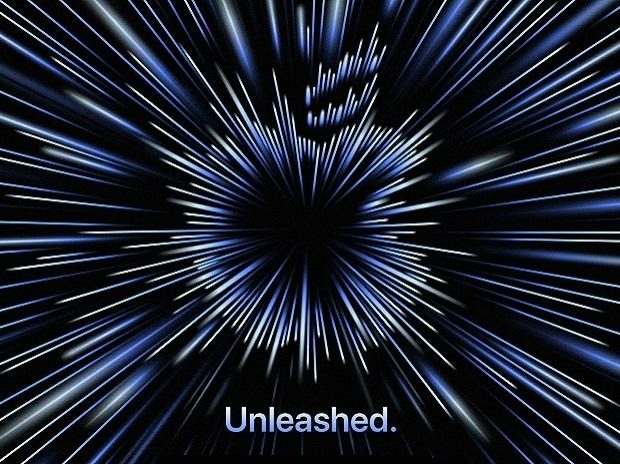 Apple is hosting an online event named ‘Unleashed’ on Monday, October 18 from the Steve Jobs Theater at the Apple Park campus in Cupertino, America. At the Apple Unleashed event, the American technology giant is expected to announce the successor of its ARM architecture-based M1 chip. Touted by technology enthusiasts to be called the Apple M1X, the new chip would debut in the new line of MacBook Pro and Mac Mini. Alongside, the company is expected to announce the macOS Monterey release date. Though not likely, Apple might take us by surprise by also announcing a new addition to its Apple AirPods line at its event on October 18.

Apple Unleashed event: When and where to watch livestream in India

The Apple Unleashed event will start at 10:30 pm on Monday, October 18 in India. It will livestream online on the Apple website and Apple TV app. The event’s livestream will also be available on Apple’s official handle on the microblogging site Twitter. Alternatively, you can watch the Unleashed event livestream on Apple’s channel on YouTube. The YouTube livestream feed has been embedded below for easy reference.

Apple Unleashed event: What to expect

Apple is expected to announce a 14-inch and 16-inch MacBook Pro models, both powered by the M1 chip successor. Both the models are expected to feature a mini-LED display technology, which was first used in the 12.9-inch iPad Pro announced earlier this year. Other upgrades may include the addition of an HDMI and SD card slot, both of which were missing in the M1 chip-powered MacBook Pro.

Like the MacBook Pro, the Mac Mini is expected to get the new chip with a 10-core CPU, 16 or 32 core GPU, and up to 64GB RAM. It is expected to get additional ports, including 4 x Thunderbolt 3, 2 x USB-A, Ethernet, and HDMI. The Mac mini is likely to get the magnetic power connector, similar to the one Apple first introduced with the 24-inch iMac earlier this year.

The AirPods 3 are expected to be a new addition to Apple’s AirPods line. It is expected to feature a semi-in-ear design with stems shorter than the AirPods Pro. The AirPods 3 might lack some of the premium features of the Pro model, including Active Noise Cancellation and Transparency Mode. However, it might get wireless charging, a big capacity battery, and improvements concerning audio performance and connectivity.