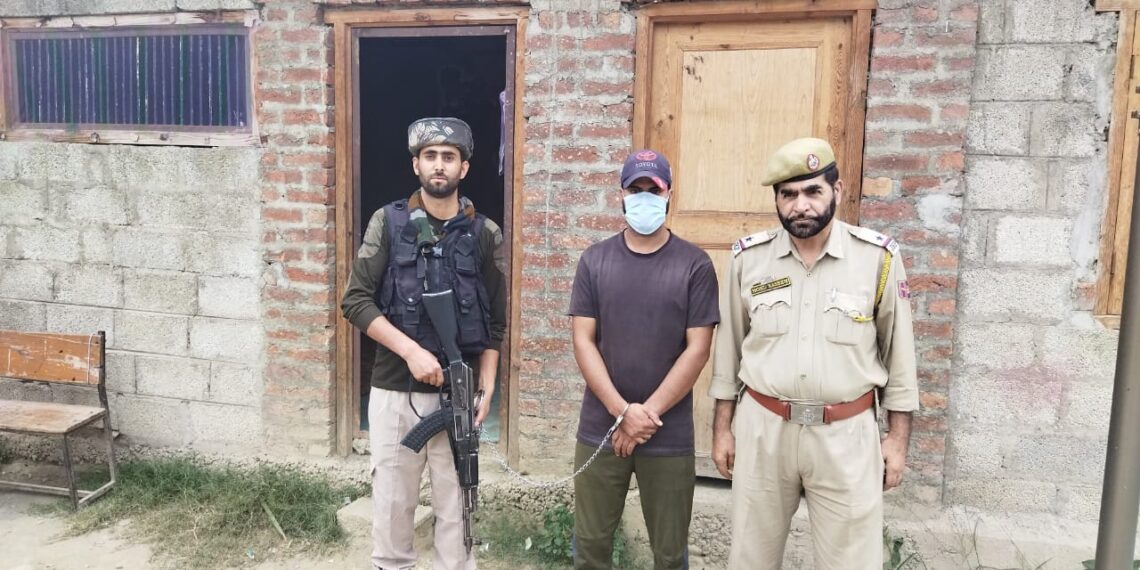 Srinagar: Anger has swept across Kashmir after a youth allegedly abducted and raped a brick kiln laborer’s minor sister in Budgam.

Police have registered a case and arrested the accused within 48 hours.

Police said they received a written complaint from a man working at a brick kiln. In his complaint, he said his minor sister went missing on August 12 from home. She was traced on the same day.

Meanwhile, the complainant’s sister disclosed that she was kidnapped and raped by Liyakat Ali Dar of Wahabpora, Budgam.

During the preliminary investigation, officers learnt that the accused is at large. Police raided several hideouts and after strenuous efforts, the accused was arrested from the Wadwan area of Budgam. He has been shifted to the police station where he remains in custody.

“Community members are once again requested to cooperate with police in curbing social crimes in their neighborhood,” police said.