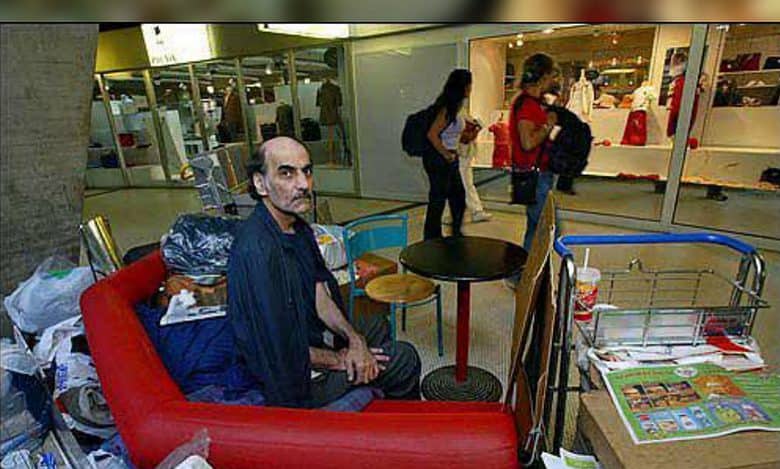 The outlet has shared that Mehran, who also went by the name Sir Alfred, had been living in the airport again in recent weeks. He lived in Terminal 1 of Charles de Gaulle Airport.

It was in 1988 that Mehran first settled at the airport after the United Kingdom denied him political asylum as a refugee even though he had a Scottish mother.

According to Variety, he deliberately chose to reside at the airport after declaring himself stateless and reportedly always had his luggage by his side.

“Mehran Karimi Nasseri, the inspiration behind Spielberg’s ‘The Terminal’ after making Charles de Gaulle his home for 18 years, has died. A look at his fascinating life< tweeted Emer McCarthy

Mehran, who first left the airport when he was hospitalized in 2006, 18 years after first settling there, used to spend time reading, writing diary entries, and studying economics, reported Variety.

Spielberg decided to make the 2004 film ‘The Terminal’ based on his unconventional situation. It starred Tom Hanks as an Eastern European man who resides in New York’s John F. Kennedy airport after being denied entry to the United States.