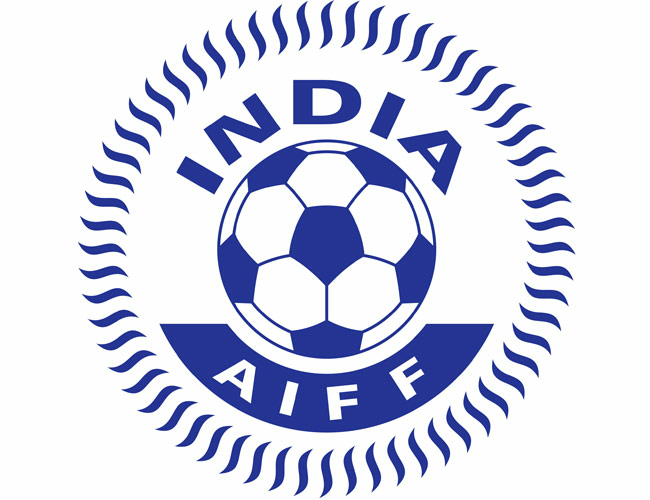 New Delhi :The All India Football Federation (AIFF) has announced Mumbai as the venue of the inaugural edition of the four-nation Intercontinental Cup to be played from June 1 to 10.

The tournament is being organised as part of India’s preparation for the 2019 AFC Asian Cup in UAE, and all the countries participating will be sending their first teams for the June event, according to a press release of the All India Football Federation (AIFF).

Kushal Das, AIFF general secretary, said, “The concept of the Intercontinental Cup is to test our team against strong oppositions from other continents. As we approach the Asian Cup, it’s pertinent that we play against tougher teams,” he said.