Afro-Asia Cup: Leaving behind bitterness, Indian, and Pakistani players may play on the same team 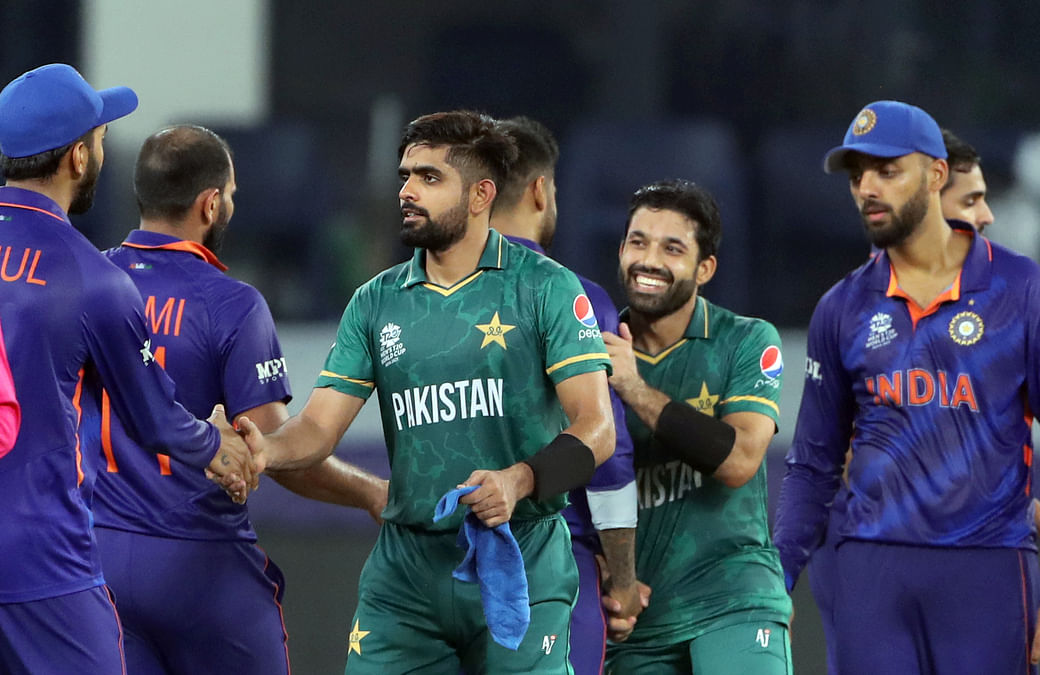 Leaving behind the bitterness of the past, cricketers from India and Pakistan are likely to play on the same team as part of a reboot of the Afro-Asia Cup next month.

Afro-Asia Cup, after being held in 2005 and 2007, was canceled due to broadcasting and political issues. However, the tournament is set to be played again in 2023 which will feature cricketers from both nations rubbing shoulders once again.

The updated T20 version of the tournament is set to be played in June-July next year.

“We haven’t got confirmation from the boards yet. We are still working on the white paper and it will be submitted to both boards,” ACC head of commercial and events Prabhakaran Thanraj told Forbes. “But our plan is for the best players from India and Pakistan to be playing in the Asian XI. Once plans are finalized we will go into the market for sponsorship and a broadcaster.”

“It will be a massive event. Realy Big,” he emphasized.

Granted if everything works out then players from both nations will light up the stage for all the fans to enjoy.

“I would love to see the opportunity to build the bridge and allow the players to play together. I’m sure the players want it to happen and to keep the politics away from it. It would be a beautiful thing to see players from Pakistan and India playing on the same team,” said Damodar who is on the influential Chief Executives’ Committee.

In the previous editions, the likes of Shoaib Akhtar and Shahid Afridi featured alongside Virender Sehwag and Rahul Dravid for Asia XI whereas African XI featured players from South Africa, Zimbabwe, and Kenya.