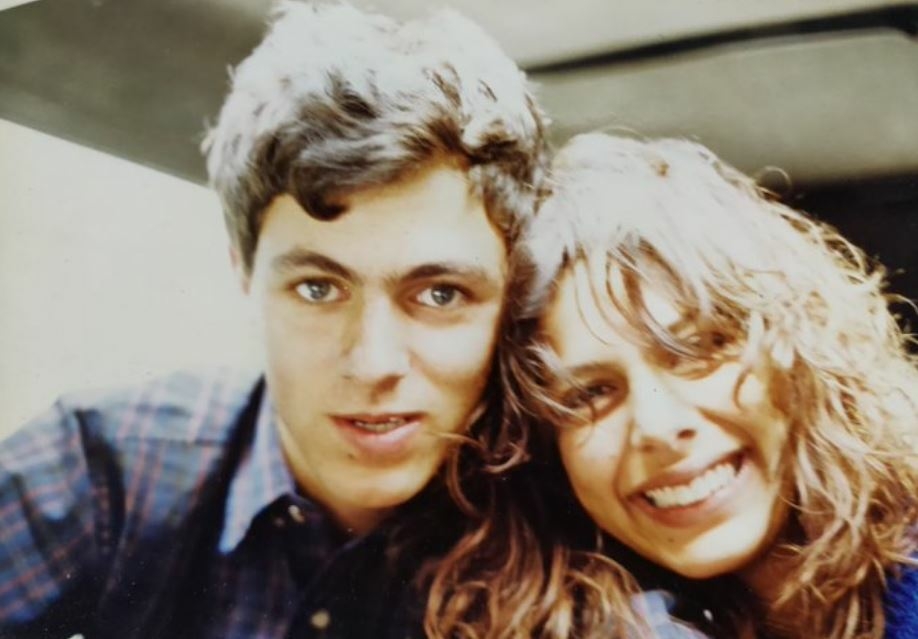 In one such tweet, Bollywood Actress Pooja Bedi Tuesday shared a throwback photo of her with Omar and tweeted: “Happy 50th birthday to my childhood [email protected] Cant believe he is  spending this momentous day under lock up with baseless/ absurd charges & a deferred court hearing! It’s tyrannical to shove 3 past CM’s into lock up & not allow them to speak or defend themselves.”

The photo apparently must have been clicked decades ago when Omar was a teenager, considering his boyish and young looks. Pooja is of the same age as Omar’s.

Omar has been put under detention since August 5, when government of India abrogated Article 370 and divided J&K into two union territories.

His father Farooq Abdullah, and another ex CM Mehbooba Mufti, too are among those detained by the authorities.