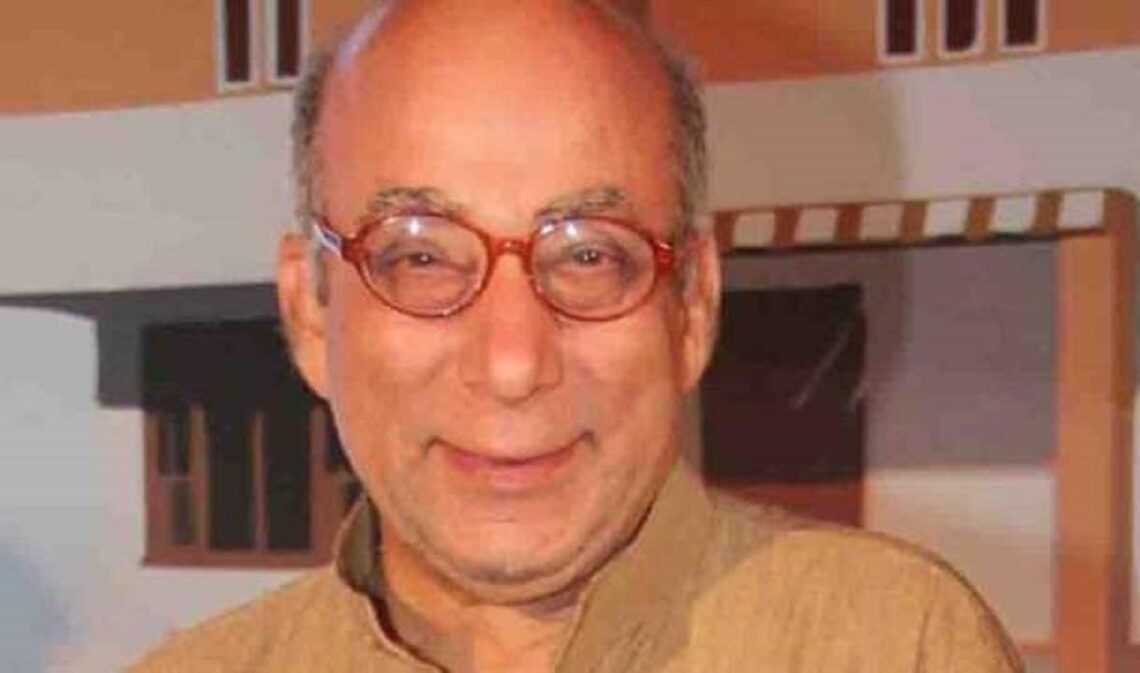 Veteran TV actor Mithilesh Chaturvedi, who has done TV shows like Neeli Chatri Wale, Kayamat to name a few, passed away due to a heart ailment in his hometown Lucknow on August 3. He was also seen Bollywood movie ‘Koi Mil Gaya’ featuring Hrithik Roshan

The actor, who had been shifted to Lucknow for better recovery, died of heart attack.

Mithilesh Chaturvedi was a very active part in Bollywood and also seen in many TV show. According to reports, Mithilesh was also going to be seen in an upcoming web show ‘Talli Joddi’.