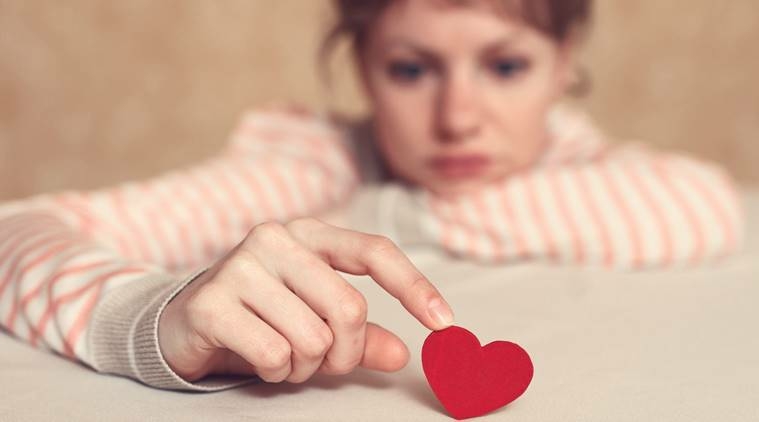 While gut bacteria can largely impact our physical wellbeing, a recent study suggests a significant link between gut bacteria and mental health.

Researchers from VIB-KU Leuven Center for Microbiology in Belgium conducted a study in which they gathered and analysed health data of a large group of people in an attempt to find out which gut bacteria may play a role in causing depression. The findings of this new study appeared in the journal Nature Microbiology.

Researchers involved in the study named the gut bacteria that are linked to mental wellbeing and also concluded that many bacteria can produce substances called neuroactive that can interact with the nervous system. For the study, researchers studied the fecal microbiome data in conjunction with diagnoses of depression in 1,054 people taking part in the Flemish Gut Flora Project.

“Through this analysis, the team revealed that two types of bacteria — those from the genera Coprococcus and Dialister — were absent from the guts of people with a diagnosis of depression. This even applied to those who took antidepressant medication”, according to a report in Medical News.

“The relationship between gut microbial metabolism and mental health,” says study co-author Prof. Jeroen Raes, “is a controversial topic in microbiome research. The notion that microbial metabolites can interact with our brain — and thus behavior and feelings — is intriguing, but gut microbiome-brain communication has mostly been explored in animal models, with human research lagging behind. In our population-level study we identified several groups of bacteria that co-varied with human depression and quality of life across populations.”

“This finding,” adds Prof. Raes, “adds more evidence pointing to the potentially dysbiotic nature of the Bacteroides2 enterotype we identified earlier. Apparently, microbial communities that can be linked to intestinal inflammation and reduced well-being share a set of common features.”

“The team also devised a special technique that allowed it to find out which bacteria might influence the nervous system. They looked at over 500 human gut bacteria, focusing on whether they could produce neuroactive compounds. In the end, the team came up with a list characterising the range of neuroactivity of different bacteria”, Medical News stated.