A unique case where husband sought alimony from divorced wife 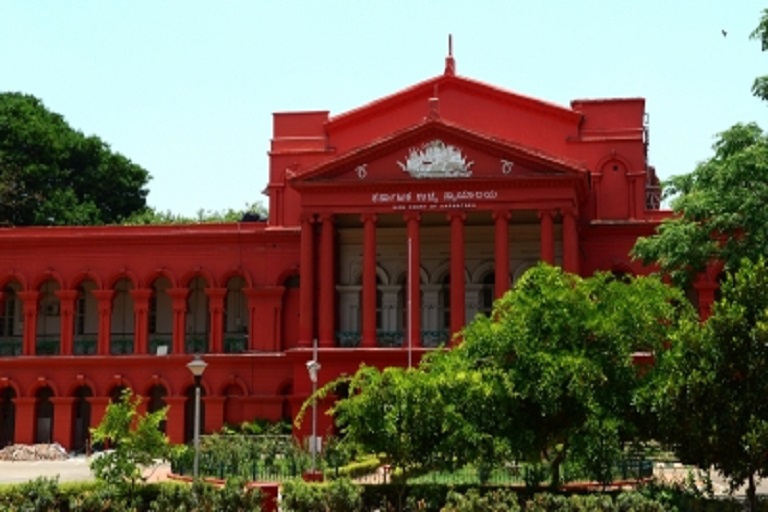 “The husband with a capacity to earn does not have any right to ask for permanent alimony from his wife,” the court underlined in its order.

A division bench headed by Justices Alok Aradhe and J. M. Khazi passed the order on Tuesday while taking up the petition of a resident of Udupi district submitted under Section 25 of the Hindu Marriage Act seeking alimony from wife.

When permanent alimony is sought, the properties and financial conditions of two sides have to be considered. Husband’s needs, and petitioners’ income and assets need to be considered. In this case, during cross-examination, the petitioner has agreed that he has inherited land and also has a share in the house he is presently living in, the court observed.

Wife is working in a cooperative society and is taking care of the education of their 15-year-old son. She requires sufficient money to provide education to him and is single-handedly taking the responsibility, the bench said.

However, the husband, who is demanding alimony, has the capacity to earn and the decision of family court to reject the alimony by husband is upheld, the bench stated.

The counsel for the husband argued that the wife is working as an assistant manager in a cooperative society. The petitioner who worked as a security guard lost his job and was struggling for livelihood.

The advocate for the woman maintained that it is not possible to provide the alimony as she gets only Rs 8,000 as salary.

The couple were married on March 25, 1993. The wife had left her husband before giving birth to her child. Even after son was born, she did not return to him for many years. Husband had applied for divorce to the family court. He had also applied for permanent alimony. The family court had given divorce orders on August 19, 2015 and rejected the demand for alimony.