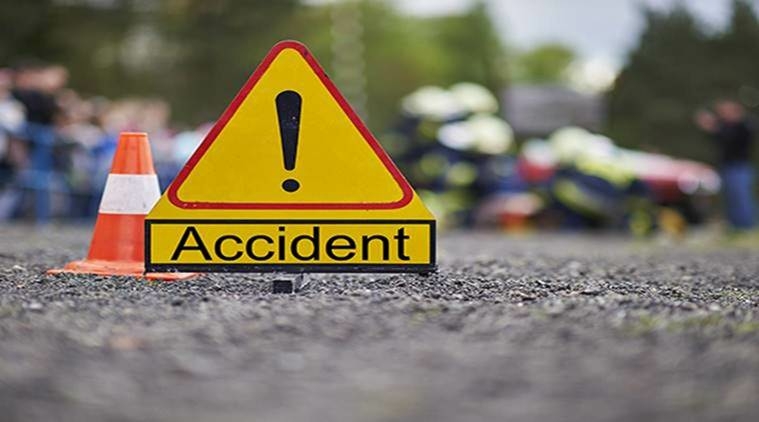 Ramban: A 75-year-old man died on the spot while as three others were injured when two fast moving vehicles collided head-on at Batote area of Ramban district of Jammu and Kashmir on Sunday.

Station House Officer (SHO) Batote, Niyaz Ul Hussain told GNS that one elderly person namely Des Raj (75) died on the spot and three others suffered injured. “The incident occurred when a Tata Mobile (JK06A-1278) and a Bolero (JK02CE-1186) had a head-on-collision on the Srinagar-Jammu highway near Batote today in the afternoon,” SHO said.

“In this connection a case under section 304 A IPC has been registered and further investigations taken up,” the SHO said

ADVERTISEMENT
Tags: a ccidentkashmir
No Result
View All Result