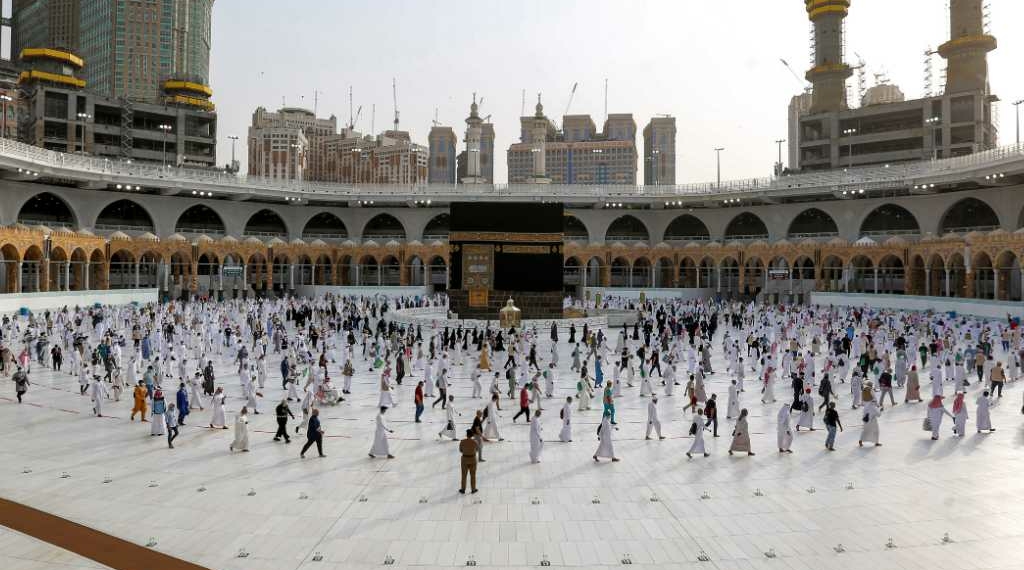 that in view of respite in Covid-19 situation, Government of Saudi

before departure and they would also require to come to at least 4.5

for 15 days. And after the completion of pilgrimage, the return flight

three days before and necessary arrangements for food and

accommodations have been made for them at Haj house.

In a response to a question over security arrangements of Amarnath

Yatra, he said that arrangements for the Amarnath Yatra are being

looked into by the administration, Police, CAPF and army for the last

“The security arrangements are not only been taken care of for

Amarnath Yatra but for Haj 2022 pilgrimage as well,” he said. (KNS)