2020 Olympics postponed due to coronavirus 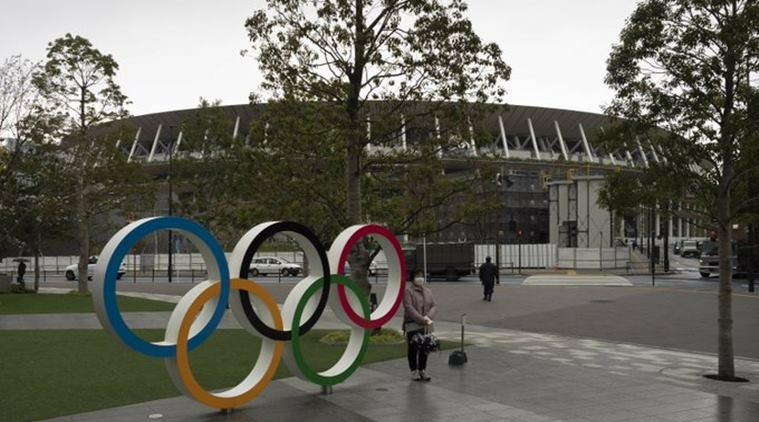 Abe said Japan and the International Olympic Committee came to an agreement during a phone call with the head of the IOC, Thomas Bach, following growing calls for the games to be delayed or canceled because of the concerns around coronavirus pandemic.

The Japanese leader told reporters after the call that they agreed that the games would not be cancelled and will be held, at the very latest, by the summer of 2021.

“Considering the current situation, in regards to the Tokyo Games, as the host nation, in order to ensure that athletes from all over the world are able to compete in their best condition, and also in order to ensure the utmost safety for the spectators, I have asked him to consider postponing the games by about a year,” Abe added.

The prime minister said Japan will fulfill its responsibility as the host nation “to prove that humanity has beaten the novel coronavirus.”

The Olympics is the biggest event yet to be affected by the growing global pandemic. The Olympics was set to run from July 24 through Aug. 9, and the Paralympics from Aug. 25 to Sept. 6.

The IOC has dealt with potential health threats in the recent past, but none so serious that they affected the scheduled timeline.

There were concerns about the bird flu ahead of the 2018 PyeongChang Olympics, Zika during the 2016 Rio Olympics and swine flu before the 2010 Vancouver Olympics.

In February, Dick Pound, the longest-serving member of the International Olympic Committee, said a decision about the fate of the Tokyo Olympics would likely need to be made by the end of May. He said cancellation might be an option but encouraged athletes to keep training.

Coronavirus cases in India rise to 519