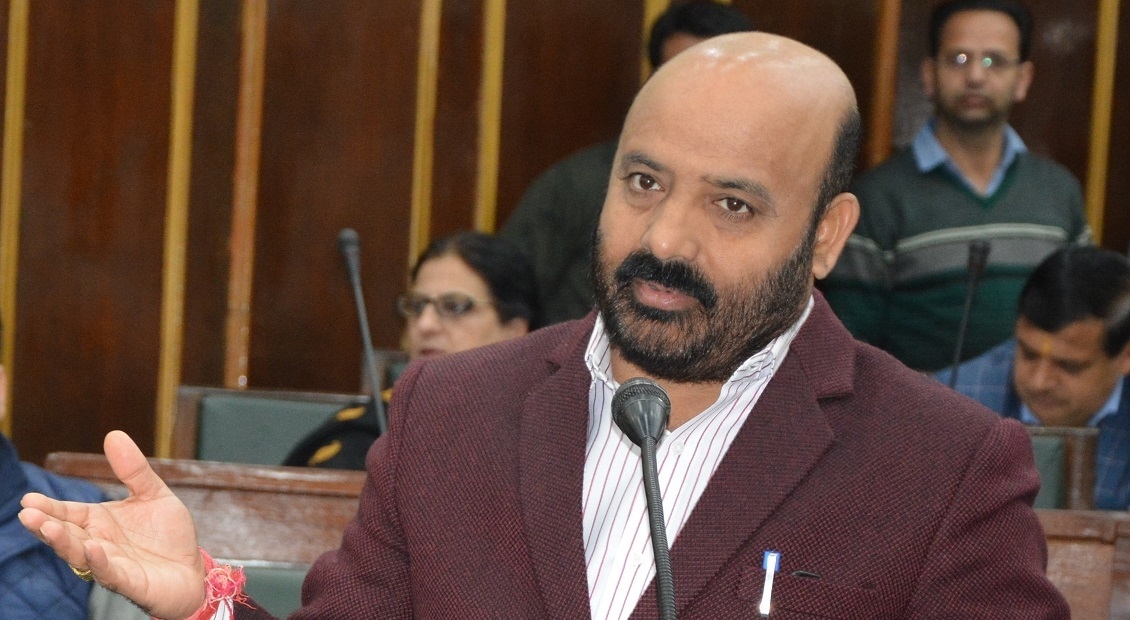 JAMMU, FEB 2: Minister for Health and Medical Education Bali Bhagat today informed the House that the government has procured medicines especially life-saving drugs worth Rs 4980.34 lakh in 2016-17.
Replying to a question of legislator Surinder Kumar Choudhary, the Minister informed that Rs 4887.26 lakh and Rs 2593.25 lakh were spent in 2015-16 and 2014-15 respectively for procuring the medicines.
He further informed that the department has 10 drug ware houses in the state including 4 in Kashmir and 6 in Jammu, besides two drug testing laboratories at Srinagar/Jammu having a capacity of testing around 4,000 samples per annum.
The Minister informed that after receiving the drugs from suppliers/manufacturers, they are kept in quarantine in various drug ware houses and the samples as per prescribed quantity are forwarded to quality control section of various empanelled laboratories of the J&K Medical Supplies Corporation Limited (JKMSCL) outside the state for tests and analysis, he added.
“3616 drug samples have been forwarded to various empanelled laboratories of the corporation till date out of which reports for 3596 tests have been received and only seven drug samples have been declared not of standard quality and five drug samples have contradictory reports”, he informed.
Meanwhile, replying to separate question of legislator Ramesh Arora, the Minister informed that there are 1090 ambulances operating in the state including 40 National Highway ambulances.
He said that the government has procured 21 Critical Care Ambulances that have been deployed in various District Hospitals in Samba, Udhampur, Doda, Kishtwar, Poonch, Rajouri, Ramban, Anantnag, Baramulla, Pulwama, Kulgam, Handwara, Bandipora, Leh, EH Banihal, JLNM Hospital Srinagar and SMHS Srinagar, besides one such ambulance each is being deployed in CHC R S Pura and District Hospital, Kathua.
The Minister further informed that 2 Critical Care Ambulances are being deported to Director Health Services, Kashmir for further deployment in the Valley. The government is planning for GPS tagging of all the existing as well as newly procured ambulances deployed under 102/108 services, he added.
He informed that 505 drivers are working in Kashmir division while as 376 are working in Jammu Division.