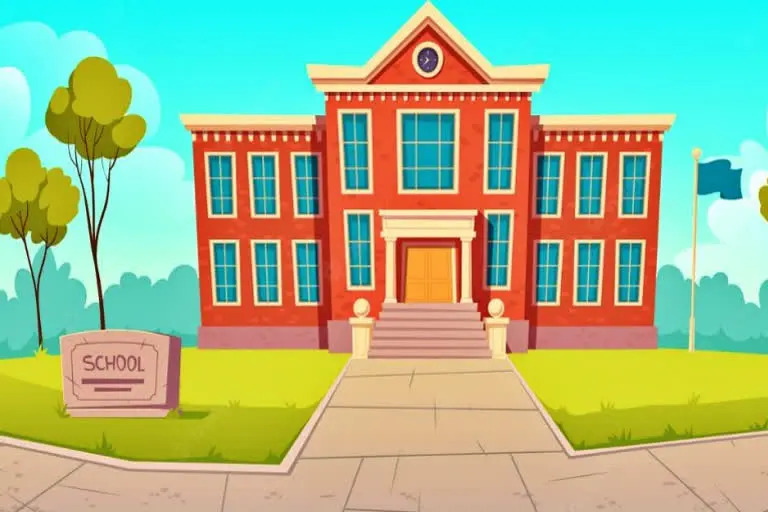 New Delhi:  Centre’s literacy campaign has yielded positive results after the dropout rate of minority students decreased from 8.59% to 0.8% in five years.

Union Minister for Minority Affairs Mukhtar Abbas Naqvi told Lok Sabha that due to the various schemes and programs, the dropout rate of minority students has decreased for classes 1 to 6, from 8.59% in 2015-16 to 0.8% in 2020-21.

To improve the literacy rate, a Centrally Sponsored Scheme of Adult Education namely Saakshar Bharat was implemented by the Ministry of Education, Department of School Education & Literacy, in the rural areas of 404 districts in 26 states and one UT, that had an adult female literacy rate of 50 % and below as per Census 2001, including left-wing extremism affected districts, irrespective of their literacy rate, with special focus on women and other disadvantaged groups, since October 2009.  The scheme was extended up to 31.03.2019.  Under the scheme of Saakshar Bharat, the principal target was to impart Functional Literacy to 70 million non-literates including 12 million minorities.  Around 100.08 million learners (including 9.81 million minorities) appeared in the bi-annual assessment tests conducted by the National Institute of Open Schooling (NIOS) from August 2010 to March 2018, out of which 76.39 million learners (including 7.50 million minorities) had successfully passed the assessment.

Further, a new Centrally Sponsored Scheme of Adult Education “Padhna Likhna Abhiyaan” is implemented in rural and urban areas of 33 states/UTs during the financial years 2020-21 and 2021-22, with a target of making 48.16 lakh adult non-literate, including minorities, as literates.

The government of India has recently approved a new Centrally Sponsored Scheme, namely, the “New India Literacy Programme (NILP)” to support the States and Union Territories in promoting literacy among non-literates, in the age group of 15 and above, across the country covering 5 crore non-literate, including minorities, during the implementation period from 2022-23 to 2026-27.  The scheme has been approved with a financial outlay of Rs. 1037.90 crore including the Central share of Rs. 700.00 crore and a State share of Rs. 337.90 crore.

Ministry of Minority Affairs also implements various Schemes/programs for the educational empowerment of students/beneficiaries belonging to six notified minority communities i.e. Christians, Jains, Sikhs, Muslims, Buddhists, and Parsis. The various schemes/programs being implemented by this Ministry are as under:

(i) Pre-matric Scholarship Scheme- The scholarship is provided to
minority students studying in class I to X in Government/ recognized Private
schools. To be eligible, students should not have an annual parental/guardian’s income of more than Rs.1.00 lakh and he/she should have secured a minimum of 50% marks in the previous class. A minimum of 30% of scholarships are earmarked for girls.

(ii) Post-matric Scholarship Scheme- The scholarship is provided to
minority students studying in Class XI to Ph.D. level in Government/
recognized Private schools/Colleges/Institutes. To be eligible, students
should not have an annual parental/guardian’s income of more than Rs.2.00 lakh and he/she should have secured a minimum of 50% marks in the previous class. A minimum of 30% of scholarships are earmarked for girls.

(iii) Merit-cum-Mean based Scholarship Scheme – The scholarship is
awarded for pursuing professional and technical courses at under-graduate and post-graduate levels, in institutions recognized by the appropriate authority. 85 institutes for professional and technical courses have been listed in the scheme; for which the full course fee is reimbursed. To be eligible, students should not have an annual parental/guardian’s income of more than Rs.2.50 lakh and he/she should have secured a minimum of 50% marks in the previous class. A minimum of 30% of scholarships are earmarked for girls.

(v) Maulana Azad National Fellowship (MANF) Scheme- The
Fellowships are awarded to research students pursuing regular and full-time M. Phil and Ph.D. courses. The Scheme covers all Universities/Institutions
recognized by the University Grants Commission (UGC) under section 2(f) and
section 3 of the UGC Act and is implemented through UGC. To be eligible,
students should not have an annual parental/guardian’s income of more than Rs.6.00 lakh.  Under the scheme, 30% of fellowships are earmarked for girl students. Since 2014-15, in addition to renewals, 5882 fresh fellowships have been awarded involving an expenditure of Rs. 645.78 crore.

(vi) Padho Pardesh – Scheme of Interest Subsidy on educational loans for
overseas studies- Under the scheme, the interest subsidy is awarded to
students on the interest payable for the period of a moratorium for the Education. Loans taken for overseas studies to pursue approved courses of studies abroad at Masters, M.Phil, or Ph.D. levels. The scheme is implemented through the Canara Bank. To be eligible, students should not have an annual
parental/guardian’s income of more than Rs.6.00 lakh. 35% of scholarships are
earmarked for girls. An amount of Rs. 130.42 has been released for payment of interest subsidy to 15743 beneficiaries since 2014-15.

(vii) Nai Manzil – A scheme for formal school education & skilling of school dropouts. 98,697 beneficiaries have benefitted under this scheme for which an amount of Rs. 448.51crore has been released with effect from 2016-17.

(viii) Educational Loan Scheme of National Minorities Development Finance  Corporation (NMDFC)-NMDFC a PSU under the Ministry implements an Educational Loan Scheme to facilitate job-oriented education for eligible persons belonging to minorities. The loan is available for ‘technical and professional courses for which loan up to Rs. 20.00 lakh for domestic courses and up to Rs. 30.00 lakh for courses abroad is provided. During 2014-15 to 2020-21, education loan to the tune of Rs. 252.45 Crore has been sanctioned to 19,245 minority students.

This information was given by the Union Minister for Minority Affairs Shri Mukhtar Abbas Naqvi in a written reply in the Lok Sabha today.