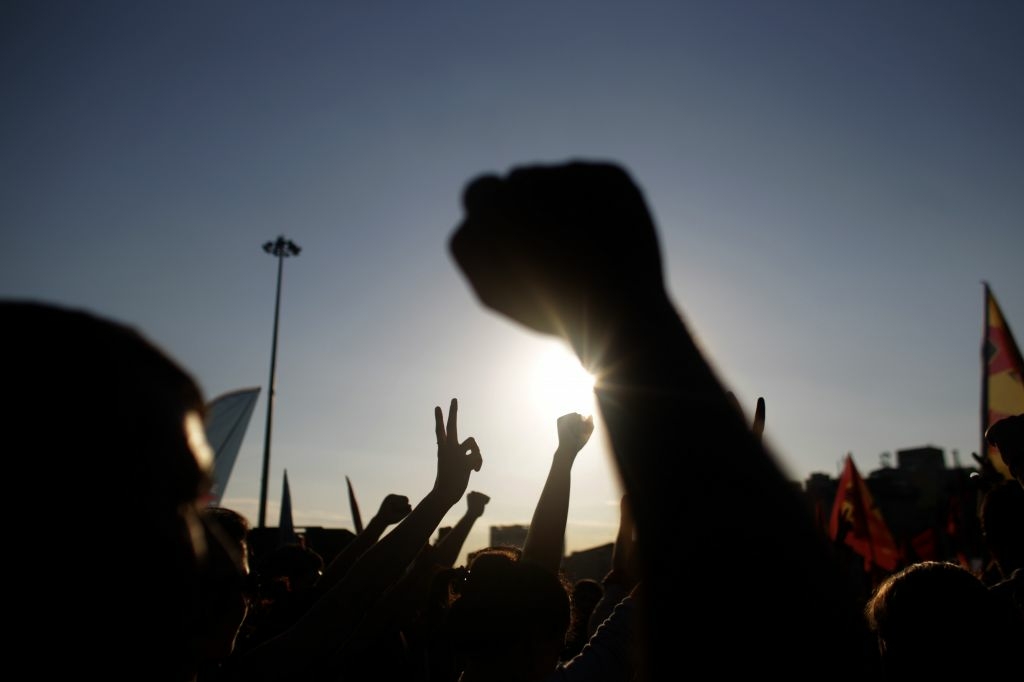 Srinagar, April 10: Panchayat Conference (PC), a body representing Panchs and Sarpanchs on Wednesday while criticizing the government for withdrawing accommodation of 17 Sarpanchs and Panchs said that they would hit the streets, if their accommodation was not restored at an earliest.

Staging protest at Press Enclave, they said that the move was totally “unacceptable” in a democratic setup.

The protestors said “Even those who possess the accommodation have been asked to vacate.”

Threatening to hit the streets, Secretary PC, Mushtaq Ahmad Khan said the move has been taken without taking note of the repercussions.

“We are giving one weeks’ time to the government. If it didn’t provide the accommodation, we would hit the streets. The onus of any eventuality would come onto the government itself,” he added.

“We fought elections despite threats. Taking away accommodation is quite unfortunate. The government should provide us the accommodation at an earliest,” said Ghulam Mohiddin Wani, a Sarpanch from Budgam.

“No intimation was given to us. We fail to understand, why our accommodation has been taken away. Among us many are not able to stay at home because of one or the other reason,” Wani added.

They also raised concern over the government’s inability to provide salaries to them.

“Our salaries have been withheld for the last four months. We have nothing to spend. We have families, and without salaries we are not able to fulfill their needs,” they added.

“The government should release our salaries at an earliest. It should not force us to resign,” they said.